A star was born. A girl – that later, will steal the hearts of many and shine into our world, being it in real life or on screen. Who’s that girl? Who’s that woman with that incredible smile? Read on and find out. 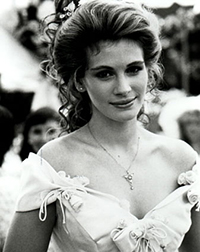 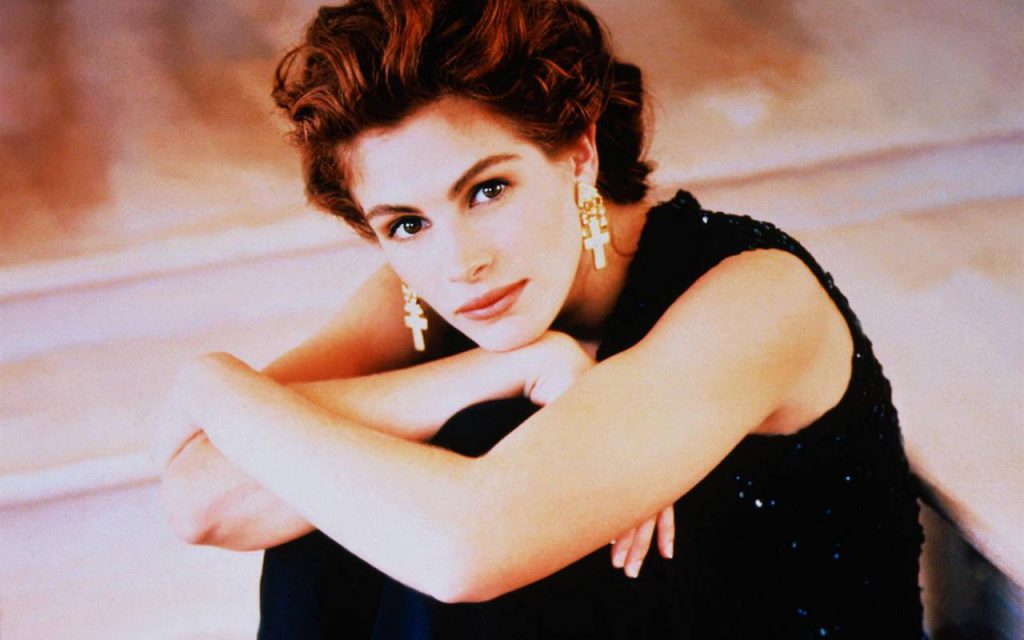 BIRTHPLACE:
Atlanta, Georgia
(GREW UP IN SMYRNA)
EDUCATION:
High School (Campbell HS)
OCCUPATIONS:
Actor, Model, Producer
QUOTE:
“I’m too tall to be a girl. I’m between a chick and a broad.”

Below you will find a list of the movies and appearances Julia has been in. Click on the title to go to the movie’s information page. If any of the information listed appears to be incorrect, incomplete or if you have any other suggestions, drop us a note.

Here in the table below are given Julia Roberts Nominations and Awards by Year.