Julia Roberts is one of the most successful actresses in the United States. She has acted in several films in many roles. All her roles in her film give viewers joy while watching her movie and after finishing off her movie. She started to act in the films at her young age and her first film gives her turning point to have a good successful life in the following years.

After completing her first two films in the years 1988 and 1989, she started to act in a wonderful movie to give joy to all her viewers. This article is about her most wonderful film Pretty woman. 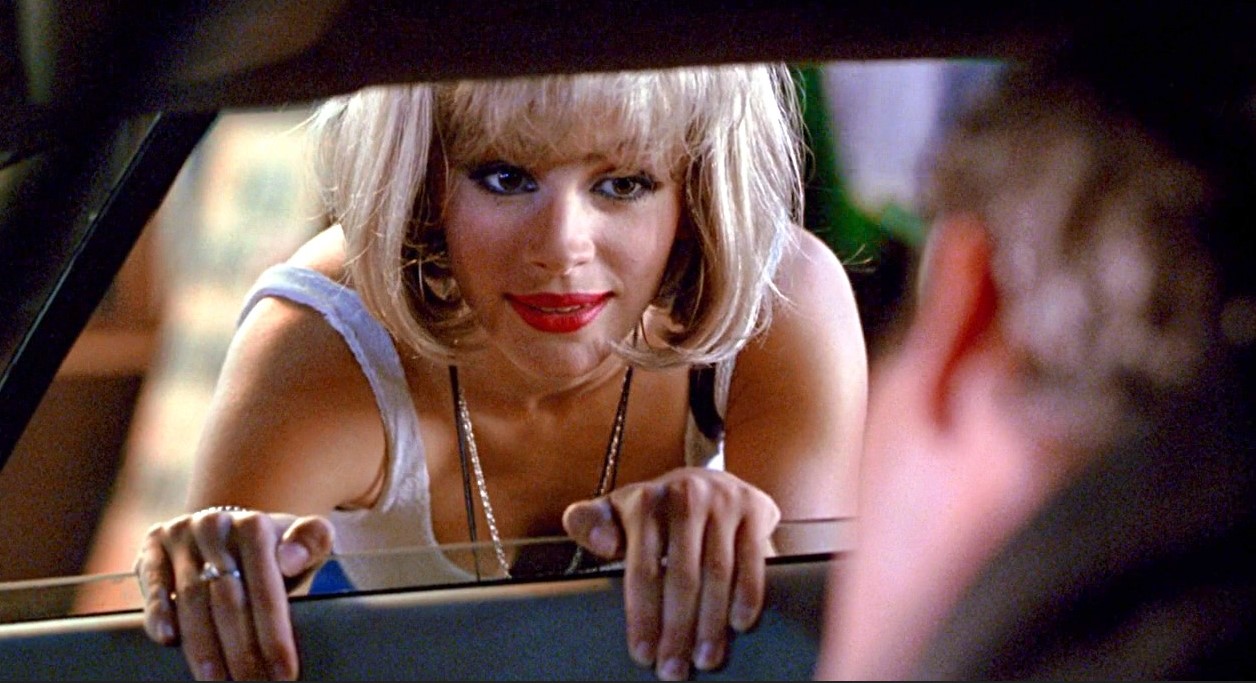 Pretty Woman is Julia Roberts’s third movie and in this movie, her role is quite different. Without any doubt, she played a romantic role in this movie and for her awesome performance in this film; she got a second Oscar nomination.

This film creates a path to Julia Roberts to lead her future life. After seeing the wonderful performance of Julia Roberts in this film, each and every woman would like to be Julia Roberts. Pretty woman is one of the most romantic and comedy film till now.

At the time of its initial release, this film got mixed reviews from the critics and it also got a good rating from the rotten tomatoes.

Pretty woman is an American film which was initially released in the year 1990. This is an excellent romantic comedy film which is directed by Garry Marshall and the film was written by J. F. Lawton. It stars Richard Gere and Julia Roberts in lead roles and both the Laura San Giacomo and Jason Alexander played in supporting roles.

This film received many awards including Golden Globe Award for Best Actress, Kid’s choice Award for favorite movie actress, people’s choice award for the favorite comedic movie and so on.

Besides, Julia Roberts’s makeup and appearance have stolen the hearts of viewers.

Reviews from the critics:

This is one of the wonderful films of Julia Roberts and in this film she played a romantic role to super hit the movie “Pretty Woman”. This film was initially released in the year 1990 on March 23. Later on in the year 1990, this film was released in France on November 28. This film “Pretty Woman” is such a wonderful film to watch with our beloved ones.

For this film, Julia Roberts won the best actress award and the film’s soundtrack was composed by James Newton Howard. The song “Oh, Pretty Woman” gets more claps from the viewers and still, people love to hear this wonderful song for its music.  This wonderful romantic comedy film received mixed reviews after its initial release.